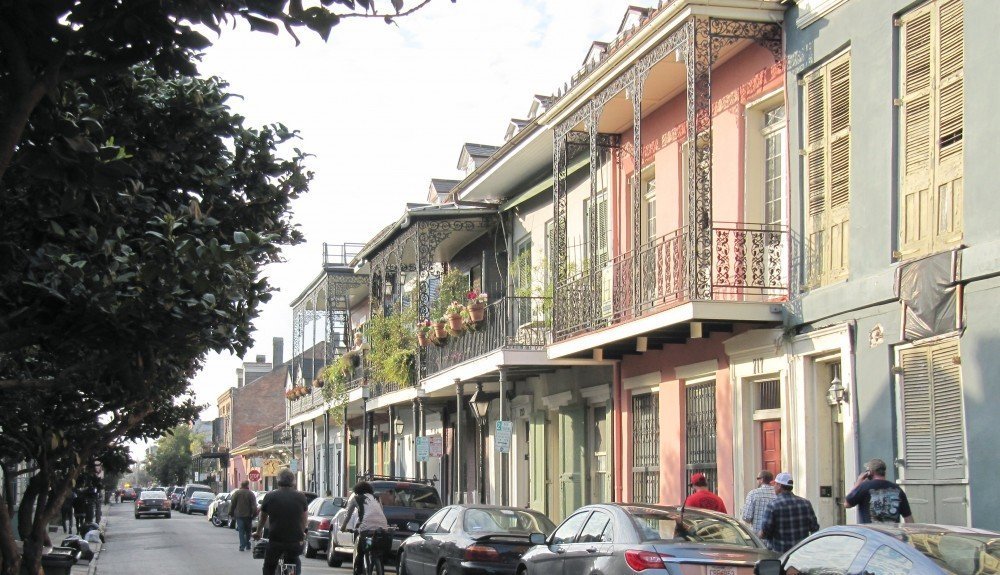 Chromatrap® to attend and exhibit at the AACR Annual Meeting 2016

Chromatrap® will be attending the AACR (American Association for Cancer Research) Annual Meeting this year from 16th April to 20th April, in New Orleans.

This is the first showing at this event of Chromatrap® products since the massive expansion of the range over the last two years and it will provide an opportunity for Chromatrap® to highlight their new solid state platform for chromatin immunoprecipitation to research scientists in the United States.

The AACR Annual Meeting is an important event for researchers studying cancer and the broader cancer community. Every year the meeting has a theme and this time it is centred on ‘Delivering Cures through Cancer Science’, which will explain the link between research and advances in patient care.

The event includes an array of outstanding speakers and interesting presentations which will include new data from pioneering clinical trials. The presentations will also explain the science behind the trials and the implications for delivering improved patient care. Alongside the hundreds of talks planned there are also 6,000 proffered papers from researchers all over the world.

Understandably, this event attracts researchers from all over the world and Chromatrap® is thrilled to be part of it this year. As a team we are looking forward to making new connections and hearing from the wide range of speakers at the event.

Overview of the AACR Annual Meeting 2016:

Who: American Association for Cancer Research

What: An annual event for cancer researchers and the broader cancer community, where the ‘most exciting discoveries are presented in every area of cancer research’

Why: To be inspired, make strong connections and hear about the latest cancer research

How: If you would like to find out about this event, then visit www.aacr.org and follow #AACR16 on Twitter for all the updates from the event. Don’t forget to say hello to Chromatrap® exhibiting at booth number 759 if you are attending the event too!