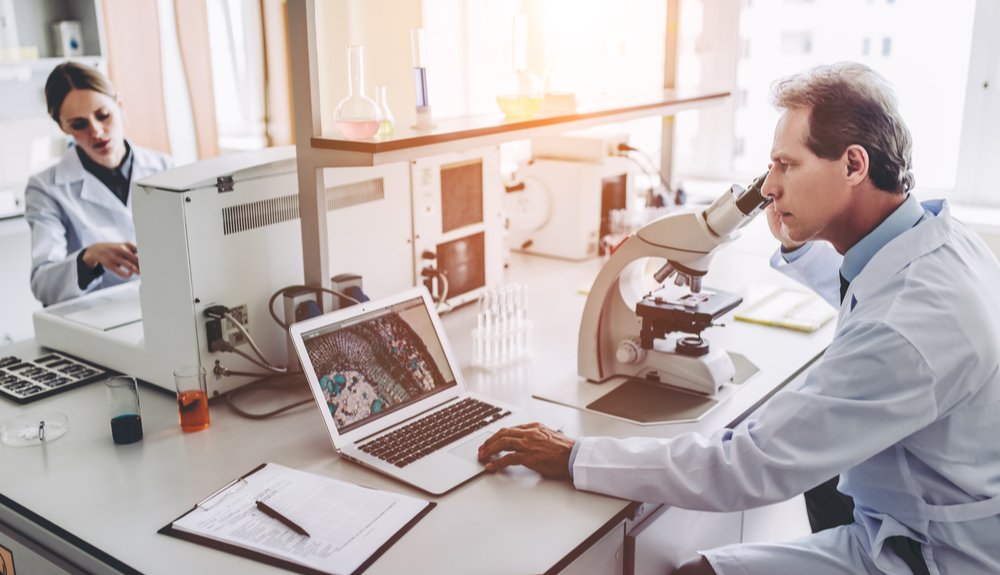 We are very excited to report that another prestigious group working with epigenetic regulators has been added to the growing list of published articles using Chromatrap kits. Takahiro, I. et al 2018 published an article researching ‘Cellular Senescence by Polycomb Chromatin Modifiers through Distinct DNA Damage- and Histone Methylation-Dependent Pathways’ in Cell Reports.

The group are specifically interested in the role of the epigenetic regulator family of proteins (PcG) in cellular senescence via DNA damage and histone methylation-dependent pathways in human cells. EZH2, a histone lysine methyltransferase is thought to play a major role in the catalysing of trimethylation of H3K27. In this thought provoking study, Takahiro’s group report that downregulation of EZH2 induces senescence via a H3K27me3-indepenent mechanism by activating key players involved in DNA damage response during DNA replication where perturbations has been implicated in oncogene-induce senescense.

With the help of Chromatrap® ChIP technology, the authors of the paper examined the presence of H3K27me3 marks at the CDKN2A locus by performing chromatin immunoprecipitation (ChIP) coupled with real-rime qPCR (ChIP-qPCR). ChIP combined with other immunoassays enabled them to conclude that inhibiting components of PcG complexes is likely to induce senescence phenotypes through a variety of mechanisms. Being able to understand these mechanisms is key for discovering the anti-cancer effects of PcG inhibitors.

To learn more about Takashiro et al., work in this paper continue here.

It’s always great to read about more ways in which the Chromatrap range of kits has helped progress innovative research like the one Takahiro and his team published in Cell Reports. You can also use one of our Chromatrap® ChIP-seq kits to improve the quality of your research – our step-by-step guide can help you select the best kit for you.

Highly sensitive kit with enzymatic digestion of chromatin. For both qPCR & sequencing.