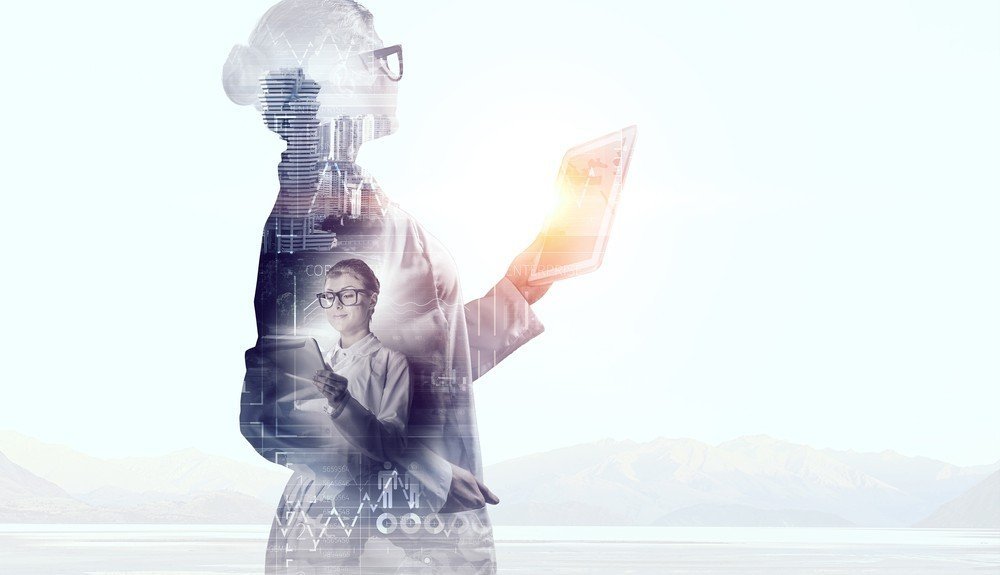 We are delighted to add Hokuto Ohtsuka et. al’s article on the chronological lifespan of fission yeast to our list of publications involving Chromatrap – this is, in fact, the first peer-reviewed article to involve researchers using Chromatrap technology with yeast.

“Nutritional restrictions such as calorie restrictions are known to increase the lifespan of various organisms. Here, we found that a restriction of sulfur extended the chronological lifespan (CLS) of the fission yeast Schizosaccharomyces pombe. The restriction decreased cellular size, RNA content, and ribosomal proteins and increased sporulation rate...

“Based on [our] observations, we propose that sulfur restriction extends CLS through Ecl1 family genes in a ribosomal activity-dependent manner.”

Using Chromatrap ChIP technology, the authors of the paper were able to confirm that the Zip1 protein was binding to the upstream region of ecl1+. The ChIP analysis, combined with the other experiments carried out in the paper, allowed the authors to come to the conclusion that the Zip1 is the transcription factor that controls the sulfur depletion-dependent induction of the expression of ecl1+.

We are always happy to read about new ways in which Chromatrap technology has enhanced innovative studies like the one published by Ohtsuka and his team. Find out how you can improve the quality of your research by equipping yourself with one of our Chromatrap® ChIP-seq kits - you can find the right kit for you by consulting our step-by-step guide.